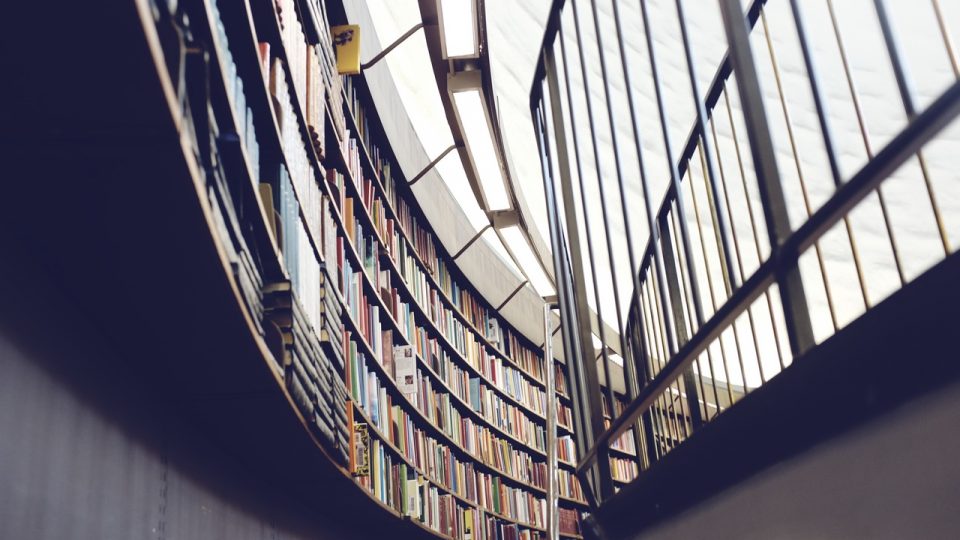 It seems there has always been a feud between the sciences and the humanities. As if Einstein could have scientifically understand the world without a good dose of humanity!

Plato, the famous Greek philosopher, would have laughed out loud if he could hear us talk about the difference between Sciences and Humanities. Then he would have passed out of shame.

Usually, Humanities define themselves as that set of disciplines related to the reflections on human culture. Some call “Letters” to differentiate them from Science which employs numbers to understand the world.

The truth is that in these times, it is increasingly necessary to rethink the place of the Humanities in education. But also, it is necessary to understand that technologies are redefining them. This redefinition has been rapid and, in some cases, has demanded new professional profiles.

Think for a moment about any of the great philosophers of antiquity. Let’s say Plato. He walks around and in the agora (public square of the ancient Greek cities) stumbles upon a friend who we will call Spyros.

Excited, Spyros asks Plato for his family. There had been a while since the last time they met and Spyros knew that Plato’s mother has been ill. The philosopher replied with thanks to his concern and tells him that his mother is really much better.

Plato tells Spyros they should arrange a dinner to discuss the direction the city government is taking lately. The famous philosopher insists his friend how necessary it is to analyze the last speech of the head of government, telling everything he had heard a few days ago in that very agora.

The two friends set to have dinner together at Spyros’ home two days later. They will dine fish and probably some figs. It will be an animated meal, along with a good conversation and will be held more or less at the time of sunset.

This imaginary scene was common in antiquity. But consider that the meeting between two friends must have been more or less like that until 20 years ago. We wouldn’t have had to travel so far in time to stumble upon a scene like the one described.

To study philosophy, history or literature was long considered synonymous of prestige but also was considered necessary. To read the classics, speak Latin or ancient Greek was synonymous with high culture. Everything else was just vulgar.

Vast libraries with thousands of volumes were the heaven of any humanist or intellectual. The prestige of famous universities was measured by the size of their libraries, among another thing of the sort.

Expound on the problems of man, his troubles, foibles and his uncertain future was indispensable at any meeting of educated people. Humanities were an exclusive club that not everyone could enter.

Few people could claim to discuss the theses of the German philosophers as opposed to those of the French. To read for long hours the novels of Balzac, Dumas or Proust was only permissible if they had read all the works of Shakespeare and twice Cervantes’ Don Quixote.

Universities prepared many people to read. Humanities involved especially and above all, reading. The thought followed the reading and reading stimulated thought. What times were those in which every intellectual could not afford to misplace his glasses!

From imagination to reality

Plato opens his laptop and proceeds to write the latest in a series of dialogues meant to help his students. He wishes they have a better understanding of many transcendent things as the immortality of the soul. He has felt them a little lost lately.

Then, he opens the browser and enters Medium. Copy the text from a word processor and publishing it online. Later, he shares it on Facebook, Twitter, and Google+. He is much pleased to see that as almost immediately some people share it and comment about it.

While reviewing the latest posts from his friends on Facebook, he notes that his old classmate, Spyros, is in the city. Takes his smartphone and sends a Whatsapp message. He wants to see him and perhaps invite him to dinner.

Meanwhile, Spyros notes that Plato has liked a picture of him on Facebook and realizes that he has published a new blog entry. After reading it, he finds Plato’s invitation message to dinner and responds enthusiastically. They will dine tomorrow.

They meet in the right place. Spyros congratulated Plato on his blog and comment some things about it. Plato replies and conversation proceeds with passion. They end up taking a selfie together and share in their Instagram accounts (Of course, they also shared the picture of every delicacy they consumed!).

On parting, Spyros tells Plato that he will be out of the city for few months as a visiting professor at another university and invites him to talk to their students about the subjects of his Dialogues. Plato accepts willingly and agrees to do so through Skype.

Today we talk about Digital Humanities to differentiate them from those musty ones that were trapped in a regular library, books of those who have hundreds of pages of unique smell and beautiful covers with gold lettering. The digital humanities are really something else.

Some people define them as a cross between traditional Humanities and digital technology. At first glance, this looks too obvious and too simple. If it was the answer an ebook would be a product of digital humanities and it is not, even though Plato would love to have on his iPad his entire collection of manuscripts.

First, we must make it clear that Digital Humanities are not a discipline, but a field of study. Those who have gravitated towards them focus on digital intellectual products, from videos to digital files. But they also employ digital technology to study the intellectual production of society.

What are the Digital Humanities?

They are a network that synthesizes traditional Humanities and digital technology, reaching points that could have never before be connected. Digital Humanities does not seek to replace the wonderful congregation of knowledge we have accumulated over many centuries and that is still essential (it probably will always).

However, Digital Humanities have their own identity -still under construction, we must say. Let’s see an example: Big Data management is now essential and its analysis, interpretation, and organization is a task for Digital Humanities at very broad levels understanding. Without the current technology and the traditional tools of the Humanities, Big Data analysis would be impossible.

In this sense, when we talk about databases, data visualization, interpretation of data, data mining, etc., we do not talk about cryptic methods but Digital Humanities. History, philosophy, art history, archeology, sociology, anthropology, to name a few, all have integrated today to this new way of conceiving the humanities.

What can we do with them in eLearning?

In a way, eLearning is in itself a process generated by Digital Humanities. We dare to say that it is its favorite son. Education has been the first to benefit from the new conception of the humanities because education has been rethought within it.

Conceiving teaching materials, especially for new media, is to think like a digital humanist. Publishing an ebook is not a process of these new Humanities. To do so conceiving it to maximize the possibilities of digital technology is.

MOOCs, for example, are part of this adaptation of education to the new digital media, its possibilities and its benefits. To do it consistently and with a clear purpose is part of the dynamics of Digital Humanities.

The fact that many have now access to knowledge that was previously only within large and prestigious libraries, that everyone can find what they need, that they can integrate that knowledge to their needs… It’s all part of this new field that binds us all because it is a network.

Imagine Plato and Spyros working together, from a distance, side by side to serve their students, encouraging them in the use of digital tools at the reach of their fingertips. Pushing them to change the world, because, to paraphrase Cervantes, fate can shuffle the cards, but we are the ones who play. 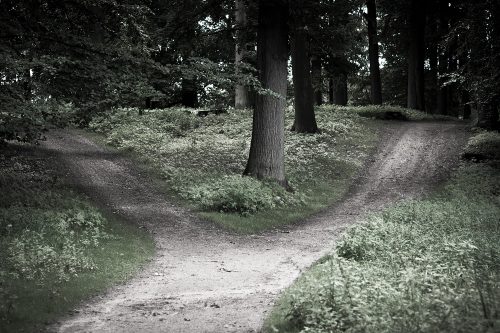 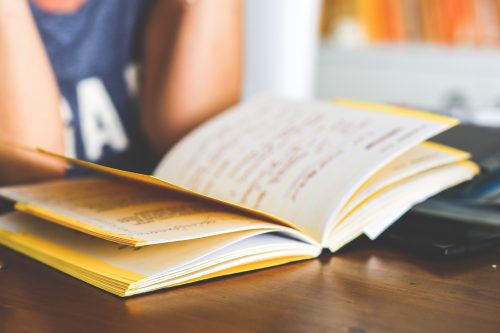 How to motivate online students 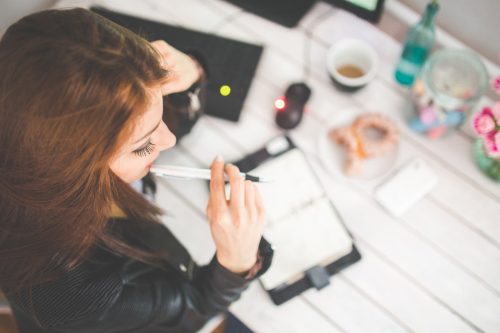 Start an online business: make money with your knowledge