Education for all, everywhere 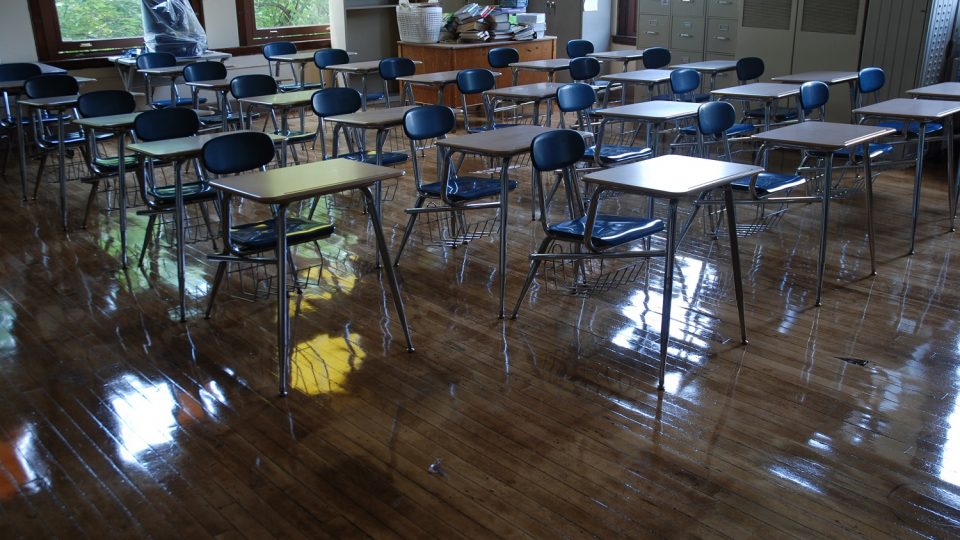 The report on High Quality Education for All in Latin America and the Caribbean published in 2013 by the UNESCO and the Regional Bureau for Education in Latin America and the Caribbean (OREALC) reviews whether the different international efforts regarding the Education for All (EFA) movement, including the six goals aimed at meeting the learning needs of all children, youth and adults by 2015, have made substantial progress. The document sheds light on various conclusions:

Imagine that children from impoverished zones in Cochabamba and Formosa, or from remote communities in the Amazon and Delta Amacuro had access to the education they need and deserve to become the persons our societies require -to become the individuals they want to be.

Imagine underprivileged young people learning and using the technological tools that allow them to solve problems -demonstrating that better is possible.

Imagine that they connect and directly communicate with excellent teachers of other places, whenever, wherever.

Here lies the importance of the joint action involving governments, organizations, the private sector and civil society to improve the infrastructure of precarious areas so ICTs can be introduced in classrooms from the most recondite corners.

Jorge Sequeira, Director of the OREALC, states that ICTs can make what the UNESCO calls, the school of the future, a reality. It’s about creating learning communities where schools have no walls and where long distance conversations take place through the Internet. 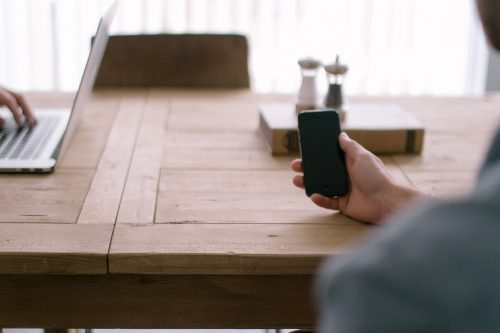 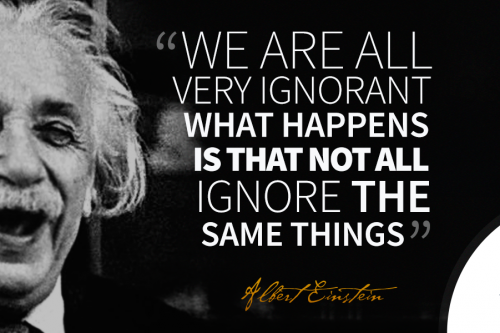 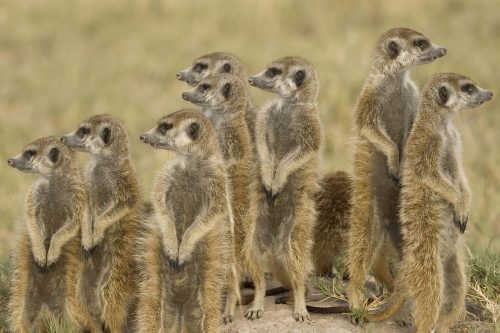 How To Build Effective Teams