Who is behind Teachlr? Meet Mariano 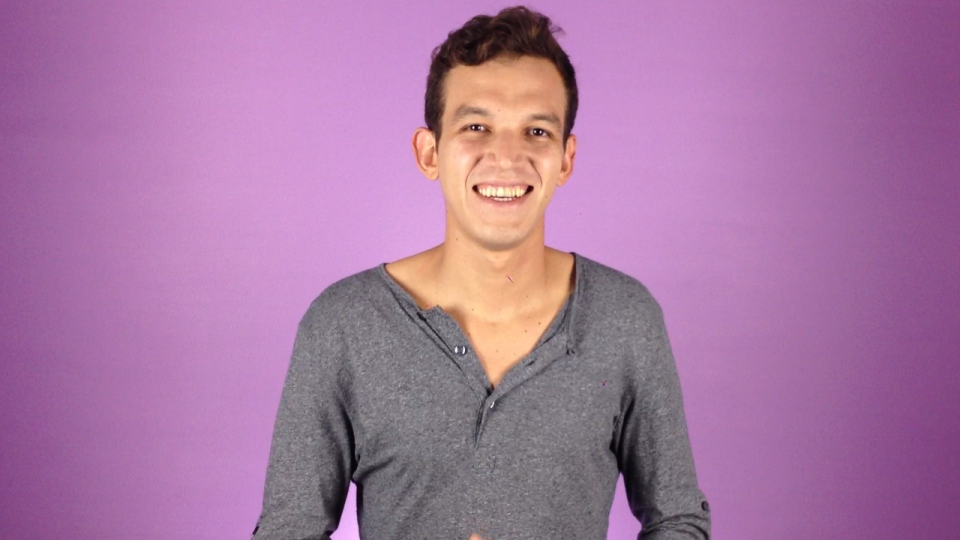 Companies are made by the people who work in them. At Teachlr we count with persons that besides being good professionals, are also good people. Meet Mariano!

What do you do at Teachlr?

My position in Teachlr is Production Manager. Besides producing, directing, recording, editing and even acting in our courses and videos, I also compose music for the website, videos and courses. Though, not all of my work is audiovisual; I search and report bugs that may appear on the website, so users can have the best experience possible.

How did you come to Teachlr?

I took several subjects with Ruben (co-founder) during our university years. Through Ruben I met Moises (co-founder) and Marcos (Production Director) and we all became great friends. I was working in audio production for tv ads and later learned about these guys starting Teachlr. When they began producing courses, Ruben invited me to join the team. Back then, I had great knowledge in audio production, but not in video. Thus, Marcos gave me a masterly induction on video production, we then started producing courses on a variety of subjects and I was thrilled to be learning so many new things I wasn’t expecting

Every cloud has a silver lining.

My two grandfathers: the firmest and most tenacious men I’ve met.

My backpacking trip through Europe with my childhood best friends: Arístides, Mariano and Raúl.

Roraima, the Bolívar peak, and the Everest.

If you could travel back in time, to what period would you go to?

I like our present time: its speed, its swift changes, technology, the Internet… but if we’re talking about going back, I would have loved to be a teenager when the Beatles came to the US, or an indigenous before the Spanish conquered America. If I had to go to the future, I would like to witness the end of times.

What is that thing you’ve always wanted to learn, but haven’t been able to?

How do you imagine the education of the future?

I imagine a more personalized education, focused on the skills of every individual. I also think of a global education that reaches every corner of the world. 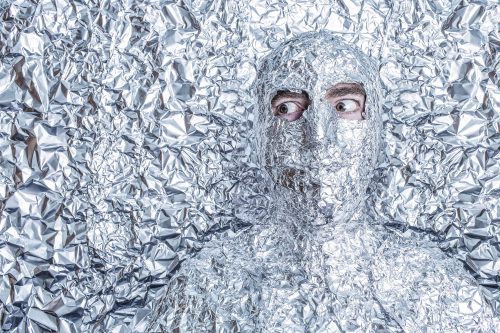 Procrastination and your online course 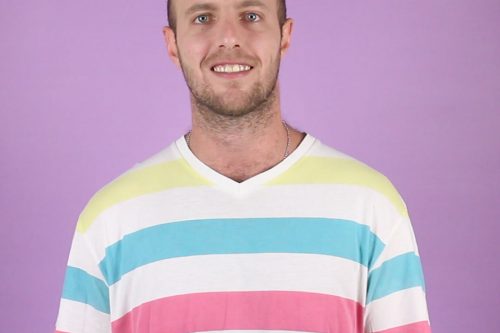 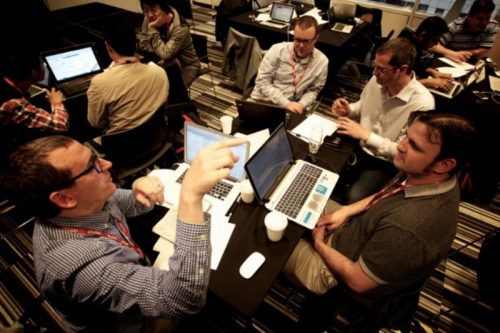