Innovation Technologies and Content Writing: How to adapt to the future

To become a serious competitor in the world of content marketing, you need an innovation strategy to improve your content writing.

Perhaps one of the most untested yet quickly developing methods of combining innovation technologies and content writing is by using Artificial Intelligence for aiding you with content creation. Here are some ways you can use AI with content writing:

Virtual Reality as well as Augmented Reality has been getting more and more attention in recent years. Of course, much like Artificial Intelligence, it can’t write articles for you like a human writer from an essay writing service reviews site like Pick The Writer would, but it can help in creating some other types of content:

There is probably not much to be said about live streaming because everyone already knows just how important it is. For social media marketing, live streaming is probably one of the most valuable features one could use because it improves engagement and can even lead to more followers.

Brands use live streaming to host Q&A sessions or stream live events. Influencers use them for similar purposes and simply interact with their followers. Media outlets can use them similarly, especially for covering certain events (e.g. sports events, conventions, festivals, conferences, lectures, seminars, and so on).

Drones may not be directly related to innovative programming, but they are a part of the most recent technological inventions that are becoming more accessible to the wider public and, in particular, bigger corporations that can now use drowns for marketing campaigns. Once again, they can’t write articles like writers from an essay writing service reviews site like Writing Judge would, but they can still be powerful for content creation.

More often than not, drones are used for creating breathtaking videos that feature anything from wildlife to urban footage that is mostly filmed outdoors. Some brands go even further. For example, Camisaria Colombo, a Brazilian retailer, used drones for its Black Friday campaign. They attached mannequins with suits to their drones and flew them to the office building where executives were still at work while fresh special deals were waiting for them in stores. The campaign received extensive news coverage making such an investment quite profitable.

A great example of this would be that of Only, a French fashion brand. They created an online interactive video that was somewhat of a combination between film, fashion catalog, and music video. Users could watch the video, pause it at any moment, and interact with the items the girls in the video are wearing by liking, pinning, browsing, or buying them. The video also had a special soundtrack created just for it that could be downloaded separately.

Another example is that of Nike and Lidyana, both fashion-related brands, that teamed up to create an interactive video where a woman was waking up and exercising. While she did so, the viewers could choose the exercises for her to perform. In addition to that, buttons appeared on her clothes allowing viewers to explore them and add them directly to their carts.

In both cases, the campaigns were quite effective and boosted the sales of the brands that worked on the videos. Only’s website received over 280 thousand visits during the two weeks of the campaign. One of the best things about interactive videos is that they don’t need to be very long to be interesting and appealing to audiences and they don’t require a lot of investment to be created.

To sum up, innovation technologies should be one of the most important tools in your arsenal for improving your content writing and marketing strategy. Use the advice in this article and you will improve your content marketing campaigns.

John Edwards is a writing specialist who is looking for ways of self-development in the field of writing and blogging. New horizons in his beloved business always attract with their varieties of opportunities. Therefore, it is so important for him to do the writing. 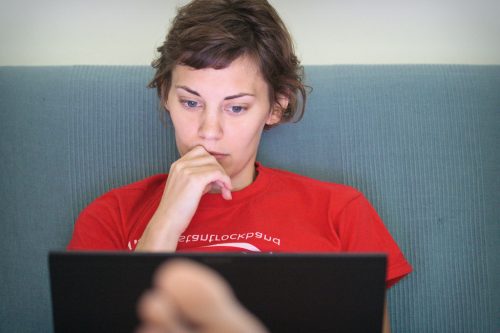 Money should not stop you from learning 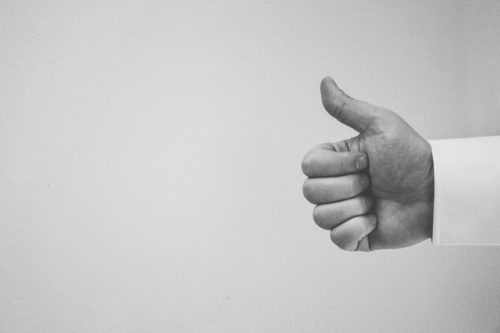 What is an excellent online course? 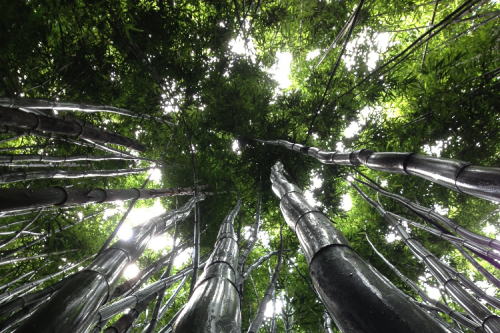 Mindset: Can you learn from your mistakes?